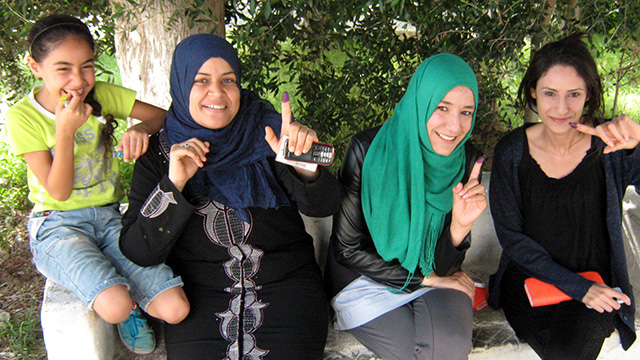 The concepts of transparency and trust are intrinsically linked when it comes to public institutions. Public institutions collect vast amounts of data. The data collected provides a foundation for decision making processes at both the policy and project levels. Trust in decision makers requires openness about the factual evidence on which the decisions were made. In addition, most of the data collected by governments should by law be public data – and “public data” should be open to, and shared with, the public. Indeed, just as elections and government belong to the people, public data belongs to the people. And, when public institutions such as election management bodies (EMBs) open up data, they demonstrate transparency, which can significantly increase public confidence in the election process. In some contexts, other bodies, such as legislatures, might be involved in decision-making about government data openness. For example, in 2008, the Parliament of Georgia in consultation with the Central Election Commission (CEC) passed a law1 requiring the immediate publication of preliminary results for all polling stations on the CEC website. Other institutions, such as agencies holding census data or other information that is important for assessing the credibility of election processes, may affect public confidence in elections through their open data practices.

In order for citizens to participate in, understand, evaluate and, ultimately, accept an election process and its outcome as representing their will, election data must be open to citizens. As described in the section on open data principles, election data is open when it is released in a manner that is timely, granular, available for free on the internet, complete and in bulk, analyzable, non-proprietary, non-discriminatory and available to anyone, license-free and permanent. When these conditions are met, citizens can, among other things, use election data to participate more fully as voters or contestants, make informed choices about whom to elect, understand and accept how winners are determined, recommend reforms to improve the next election and hold electoral stakeholders accountable. In these ways, open election data enhances the inclusiveness, transparency, accountability and competitiveness of elections.